HTC was expected to launch the rumored Ocean Harmony smartphone last year in December. However, the smartphone was not unveiled. Well-known tipster Evan Blass had claimed at the end of 2017 that the HTC Ocean Harmony would be arriving in the market as HTC U11 EYEs. Today, Blass has revealed some of the key specs of the phone and he also leaked that the smartphone would be debuting on Jan. 15. 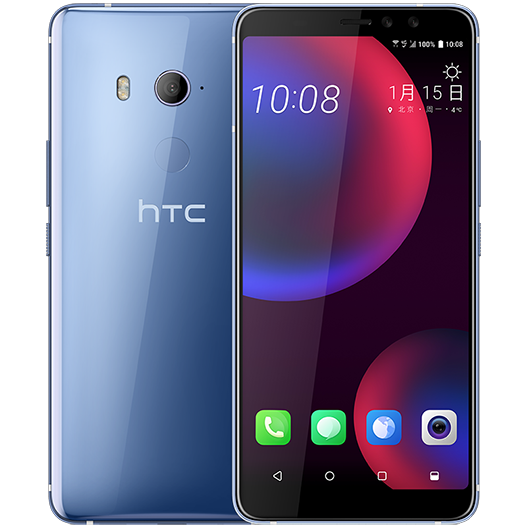 According to Blass, the U11 EYEs will be coming with a 6-inch Super LCD 3 display that will carry support for Full HD+ resolution of 1,080 x 2,160 pixels. It will be powered by the Snapdragon 652 chipset that has become obsolete now. It is expected to arrive with 4 GB of RAM and 64 GB of inbuilt storage. Like other HTC U series phones, the U11 EYEs is unlikely to feature a 3.5mm audio jack. Instead, it will be supporting headphone connectivity through the USB-C port. The handset will include a 3,930mAh battery and a rear-mounted fingerprint reader. 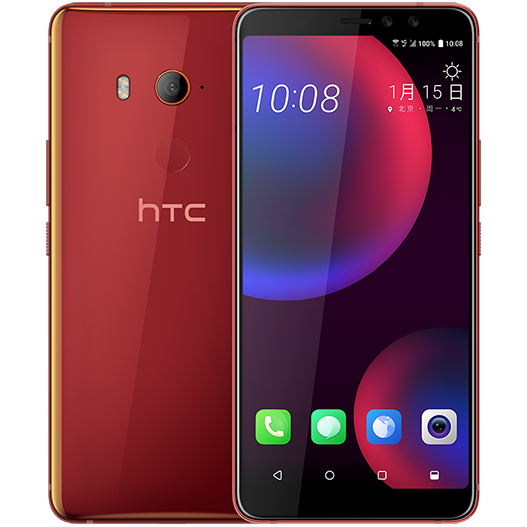 The HTC U11 EYEs will be coming with Android Nougat preinstalled and will come enabled with Edge Sense pressure-sensitive chassis. It will be an IP67 rated dust and water-resistant phone that will be arriving in three color choices like Black, Silver and Red. The images of the smartphone reveal that it has dual front-facing cameras.