The Sony Xperia XZ Premium that was announced at Mobile World Congress (MWC) 2017 is the first smartphone to feature the Snapdragon 835 chipset. The pre-orders of the Xperia XZ Premium have started in the European markets. Several photos of the red colored variant of the flagship phone have appeared. 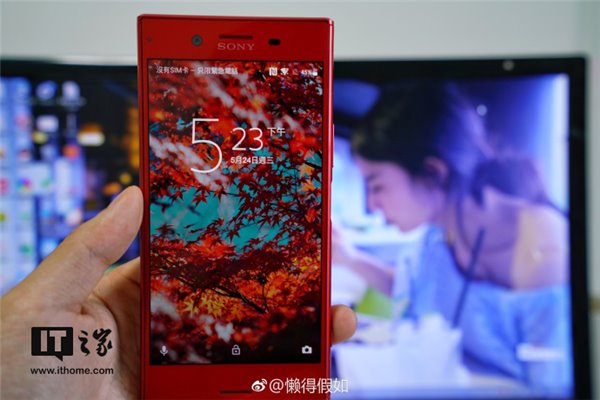 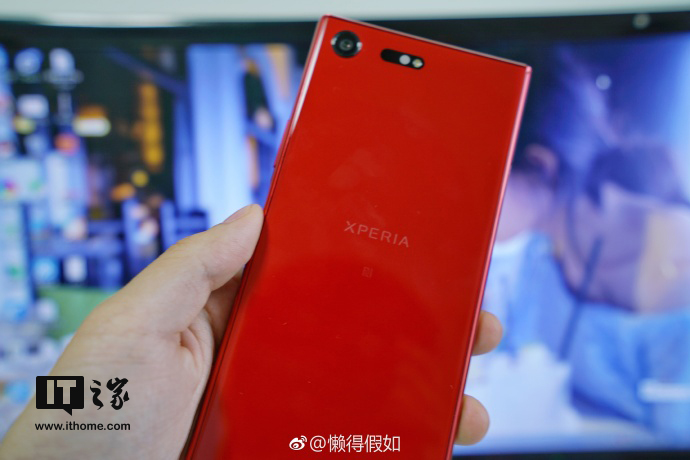 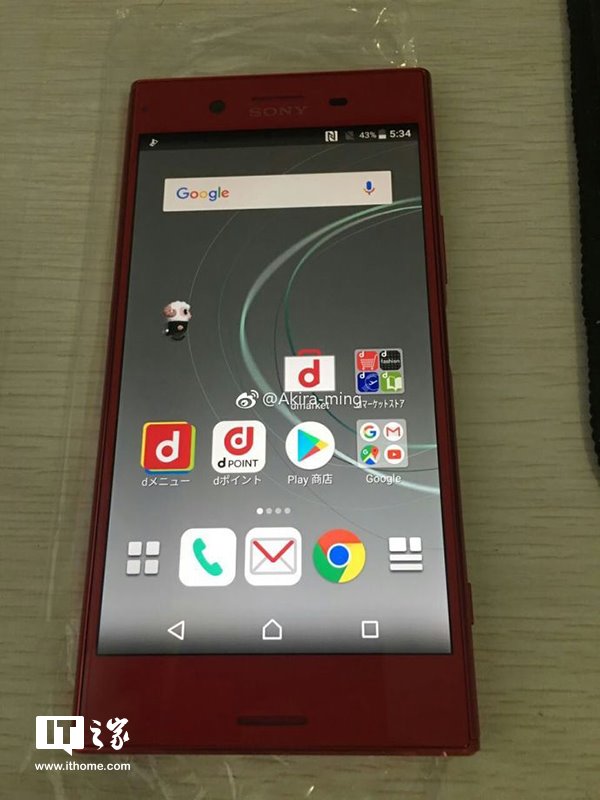 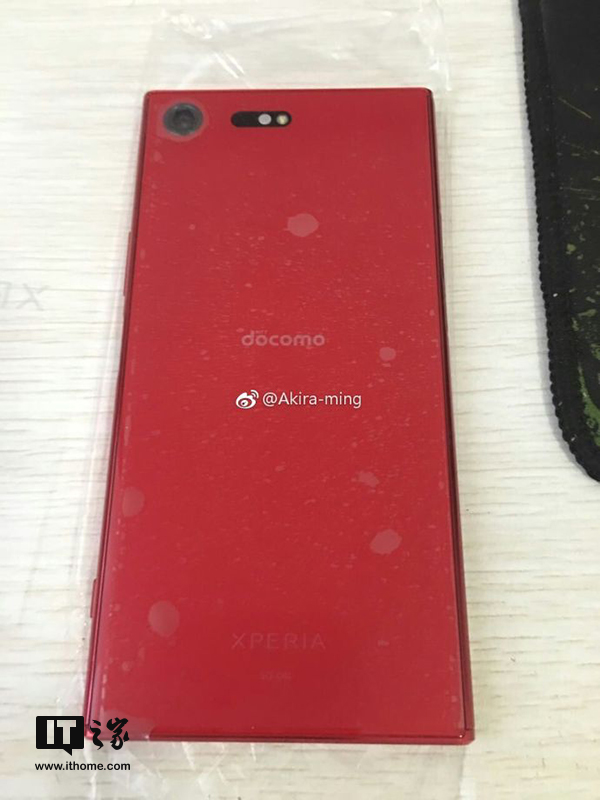 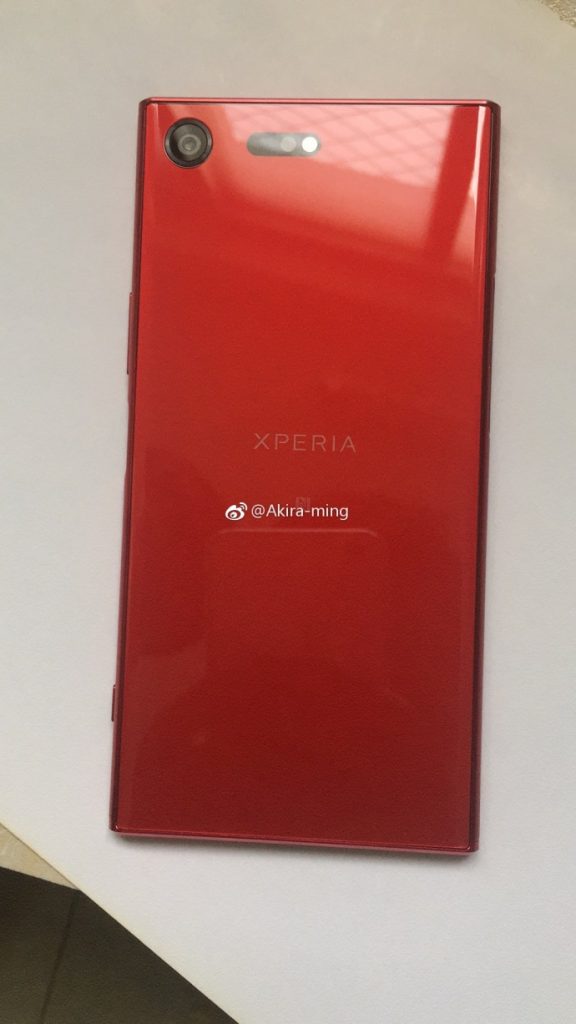 The red variant of Xperia XZ Premium is expected to arrive in Japan. This can be understood as Japanese text is displayed on the screen. Another evidence is that the phone has docomo mentioned on its rear. There is a possibility that the international edition of the red variant may release in the future.

Sony is also rumored to be working new set of phones that will be unveiling at IFA 2017 in September this year. The upcoming Sony phones are Sony Xperia XZ1 flagship, Xperia XZ1 Compact and Xperia X1. The Sony Xperia X Ultra phablet is also another phone that is speculated to launch in the near future.