It is now confirmed. Xiaomi has officially sent out press invites for the upcoming September 27th press invites for the launch event of their highly anticipated Xiaomi Mi 5S. Although the invite doesn’t specifically mention the name of the device, but let alone the “S” character is enough to hint us what device they are referring to. 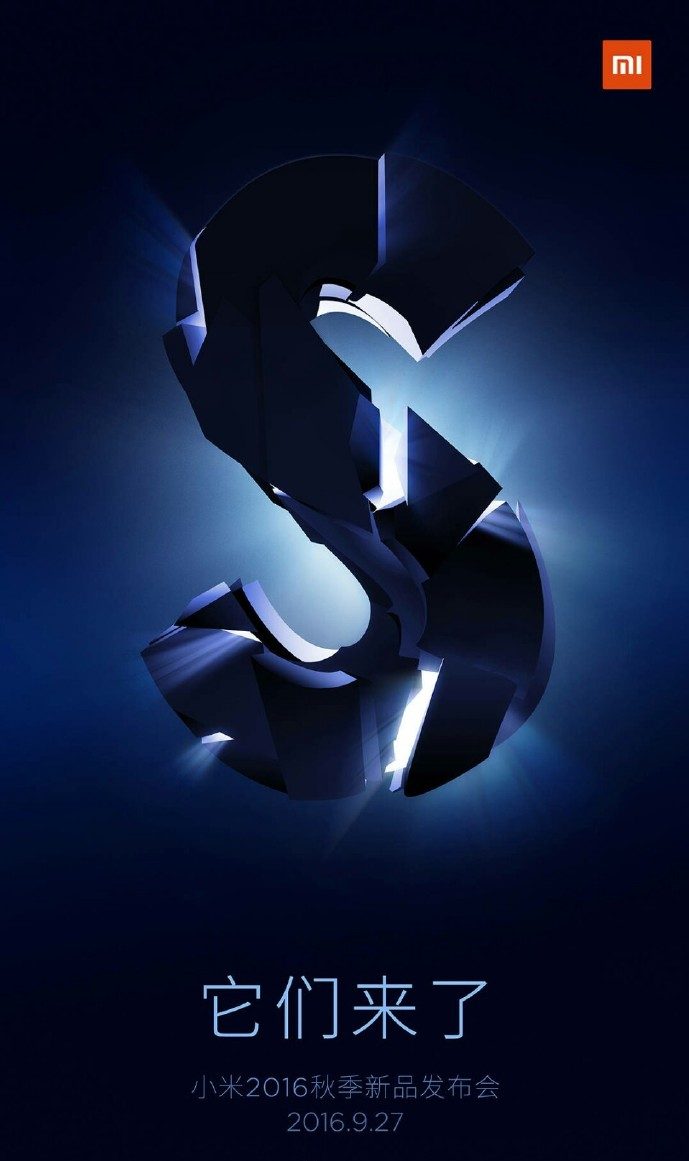 The Mi 5S which was recently spotted at AnTuTu, had also been certified in China several weeks ago even though it has yet to make its trip to TENAA so far.

If you’d been following our news, then you should know that the device had been the subject of multiple leaks and rumors for the past few weeks. The most reason rumor engulfing the Mi 5S include the allegation that the device will be featuring Qualcomm’s brand-new Snapdragon Sense ID, ultrasonic fingerprint sensor which will be located just below the front display of the device. You can check out its rumored specs here if you want to find out more about the device.

For now, let’s mark out September 27th on our calendar – after which the truth will be unveiled, whether the Xiaomi Mi 5S do come with those deadly specs.

Huawei Mate 9 to be announced on November 8th?

Save The Date: iQOO Neo 7 SE will be Launching on December 2